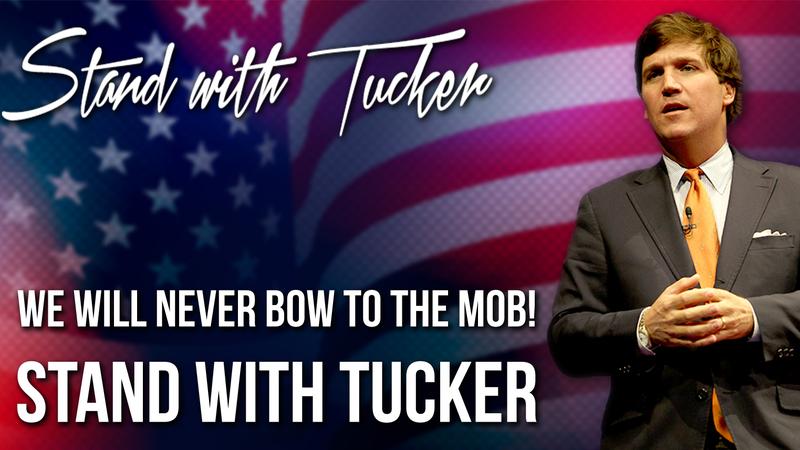 N/A by N/A is licensed under N/A
Facebook Tweet LinkedIn ShareThis
The Problem:
Tucker Carlson, one of the most watched commentators in the nation, became the target of a well-funded and orchestrated smear campaign by Media Matters and the Soros-funded left.

"Since the day we went on the air, they [the left] have been working hard to kill this show. We haven't said much about it in public; it seemed too self- referential. The point of this show has never been us. But now, it's obvious to everybody. There is no pretending that it is not happening. It is happening.” -- Tucker Carlson


The hateful rhetoric came as an attempt to shut down the Tucker Carlson Tonight show and purge voices on the right - Media Matters’ attack was an outright threat to free speech.

The Solution:
Political Media designed the Stand with Tucker Campaign to fight back and confront Media Matters’ lies. Using our comprehensive marketing and messaging tools, we appealed to right-of-center individuals through a targeted digital campaign.

Political Media and Constitutional Rights PAC teamed up to gather signatures of supporters.

Political Media exercised the power of influence, providing supporters the opportunity to impact the political arena through the Stand With Tucker campaign.

The Results:
Stand With Tucker acquired half a million signatures through our email marketing campaign. The message was received, and Tucker Carlson stayed on air when his country needed him most.