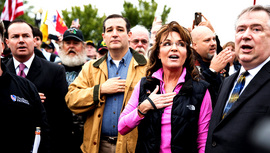 Historical impact does not require billions, millions or even hundreds of thousands of dollars spent on Television or Radio. Please, don't misunderstand, we value the benefits of a healthy media budget, but the 'good guys' and 'great causes' don't always come well funded. Political Media, Inc. more than any other firm in this space has demonstrated real world impact on a budget.

Political Media, Inc. is a driving force behind the integration of new media and politics. Political Media has the unique advantage of combining the best minds in traditional political advertising and advocacy marketing with cutting edge internet, email, and mobile technologies.

Our mission is to clearly and effectively communicate the benefits of the rights and responsibilities of liberty nationally and internationally.

Political Media will reach billions of people with our message of liberty through all communication vehicles. We will innovate, lead and remain on the cutting edge of technology in pursuit of our mission. 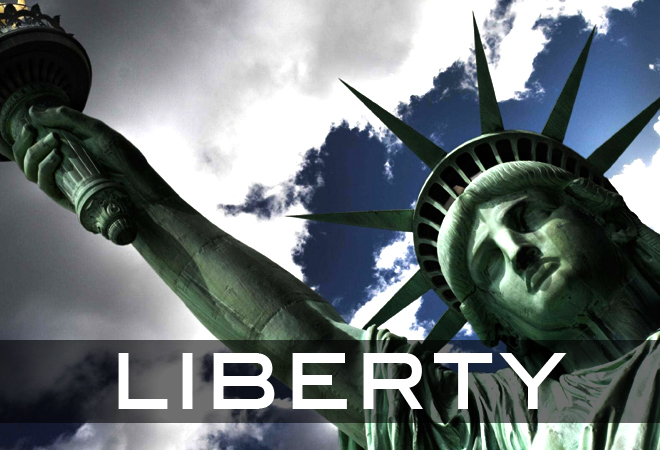 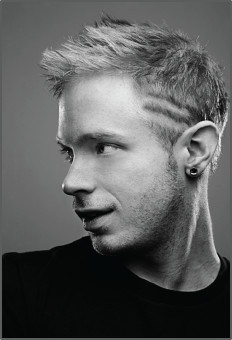 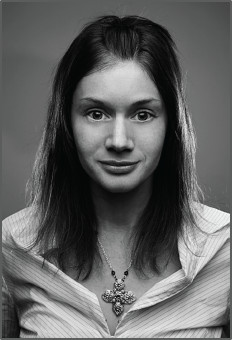 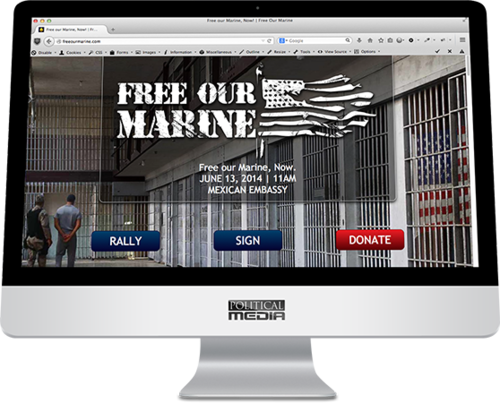 Sgt. Andrew Tahmooressi was arrested on March 31st, 2014 for accidentally crossing the Mexican border with his legally owned guns. Conservative Victory PAC called on Political Media to create the movement to free Sgt. Tahmooressi. We hosted a rally at the Mexican Embassy that gained worldwide TV/news coverage and effectively nationalized the issue.
Read More 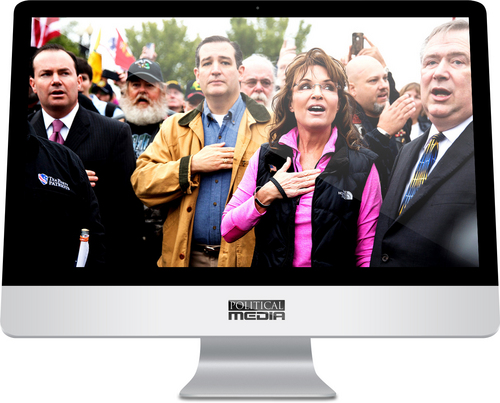 Political Media acting on behalf of Special Operations Speaks PAC, organized and executed the most compelling, effective act of civil disobedience in American history, the Million Veterans March. In an emotional moment, over 10,000 veterans came to tear down the barricades at the WWII memorial.
Read the Case Study 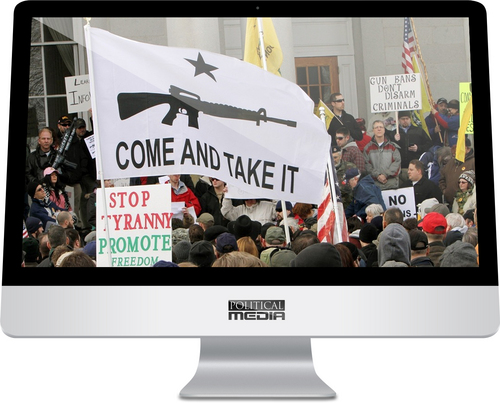 Political Media built a coalition of conservative, tea party and gun rights organizations to sponsor the first ever Gun Appreciation Day. Through our new media and advertising techniques, Gun Appreciation Day turned out more than 500,000 people and changed the national conversation from gun control to gun rights.
Read the Case Study 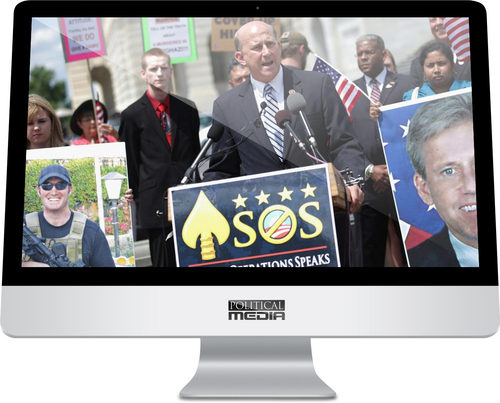 The Benghazi Scroll Out

Despite efforts to kill the Benghazi story by members of Congress, the administration and the mainstream media, Political Media and Special Operations Speaks gained massive media coverage by unraveling a scroll with 1,000 signatures from Spec Ops Vets. Special Operations Speaks has gained national recognition as the leading force behind the Benghazi investigation and the formation of Rep. Trey Gowdy's select committee on Benghazi.
Read the Case Study 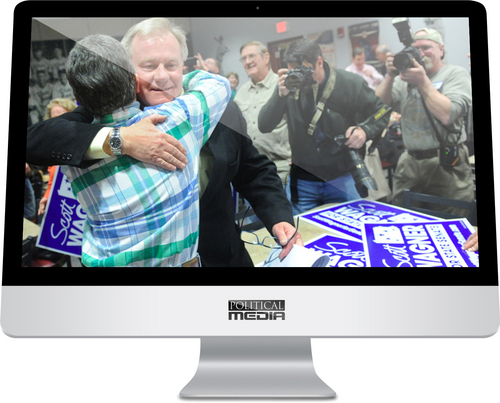 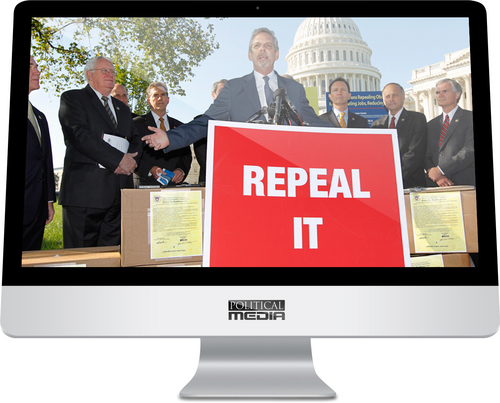 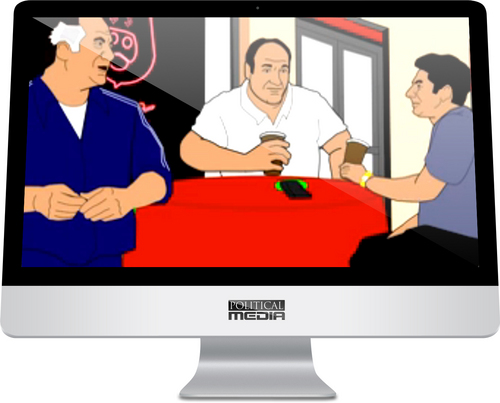 In 2006, Political Media helped several conservative groups in nine states to promote ballot initiatives protecting land owners by curbing Eminent Domain. We created an animated parody of the HBO Series “The Sopranos.” This three and a half minute spoof depicted elected officials running a mob-style government in order to evict property owners for the benefit of the mafia led “Bada-Bing Development Corporation.” After Election Day, we successfully won eight out of nine ballot initiatives.
Read the Case Study